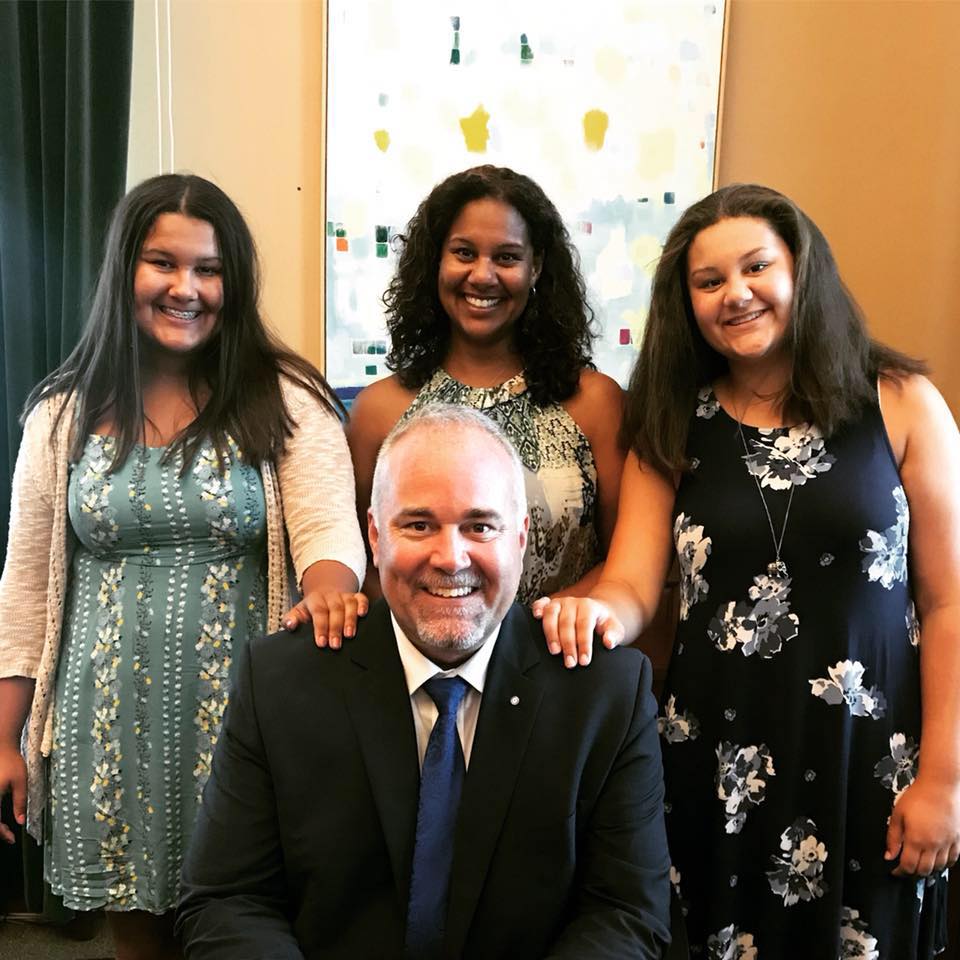 For over 25 years, Todd Smith has been a trusted voice in the Quinte region.  Born and raised in Riverview, N.B., he has lived in the Belleville area since the early 1990s.

A graduate of Loyalist College, he embarked on a 16-year career in radio news broadcasting, rising to the news director of Quinte Broadcasting. In 2011, Smithwas nominated to run as the Progressive Conservative candidate provincially.  As a first-time candidate, he unseated a well-tenured Liberal cabinet minister.

While in opposition, Smith served the Prince Edward-Hastings riding for seven years.  He served as the PC critic on several files, including small business and red tape reduction, Pan and Parapan American Games, the Hydro One sale, natural resources and forestry, and energy.

Also during that time, he put forward Private Members’ bills dealing with tax fairness for realtors, market access for craft beverage producers, and mobile soccer net safety.  He also was an instrumental supporter of several important projects in his riding, including advocating for the protection of Prince Edward County’s natural south shore, the ongoing operations of Belleville’s Sagonaska Demonstration School, and the continued funding and sustainability of small and rural hospitals.

He has always had an open ear for the interests of business and a willingness to find common sense solutions that reduce red tape and barriers to success.

Beyond politics, Smith has been active with numerous charitable and community causes. He is a past chair of Operation Red Nose Quinte and he has served as volunteer hockey coach for several years.

Amid all of his commitments, Smith's family remains his most important priority. He enjoys spending time with his wife Tawnya, a local high school teacher, and his daughters Payton and Reagan.